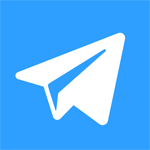 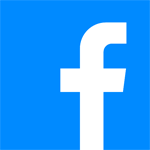 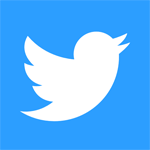 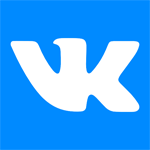 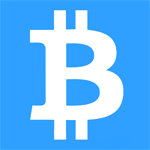 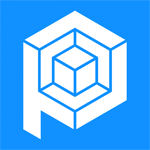 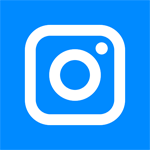 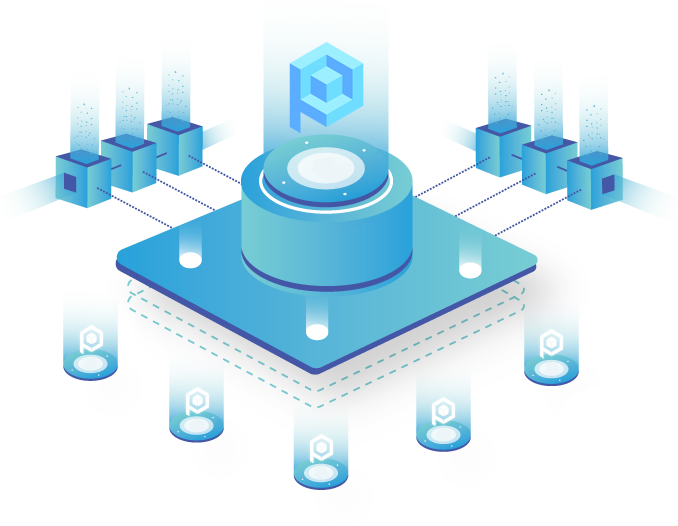 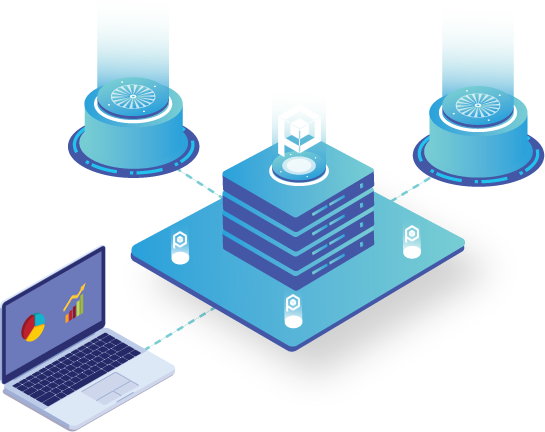 Postcoin Internet currency which provides safe payments to any place of the world.
Business, investment and settlement friendly services in the Internet and around the world. 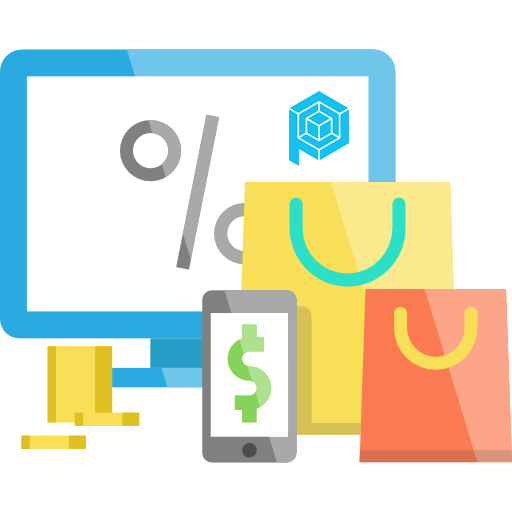 Complete management of own financial funds 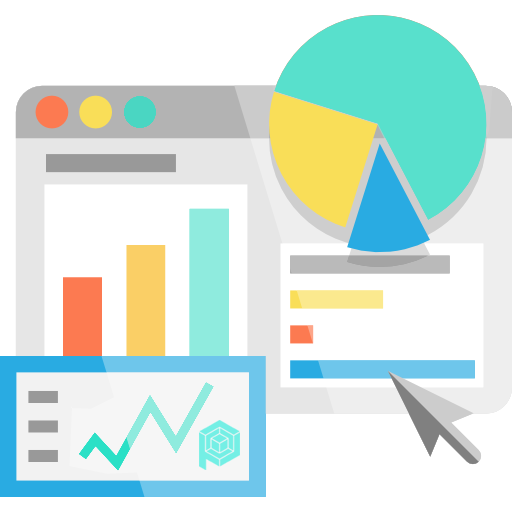 Transparent and stable investments of Postcoin 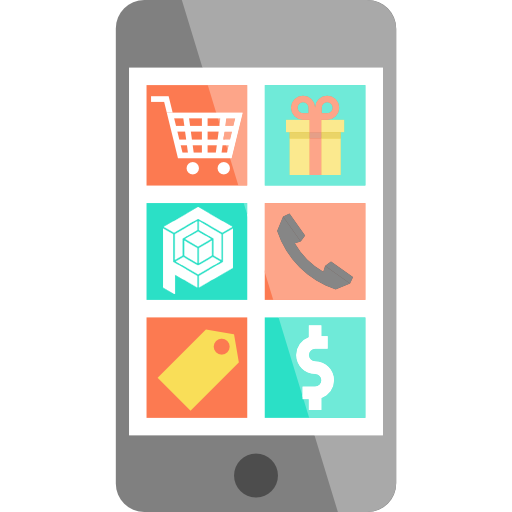 Payments for mobile operator and other services 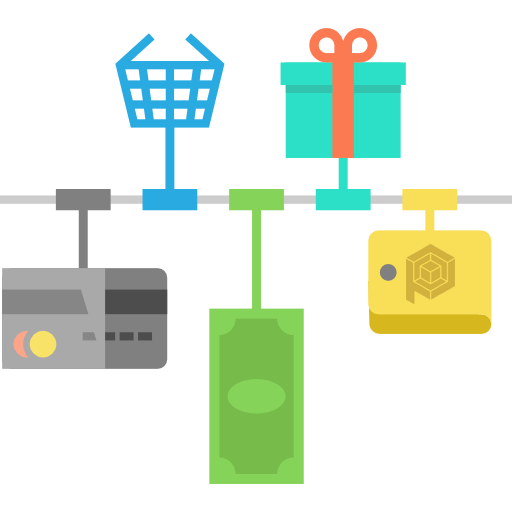 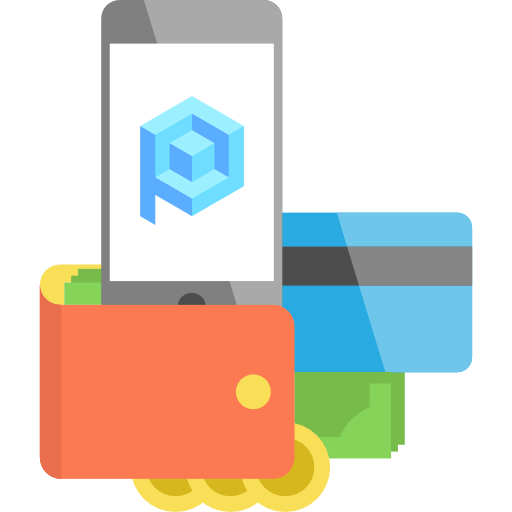 All functions for online business are automated 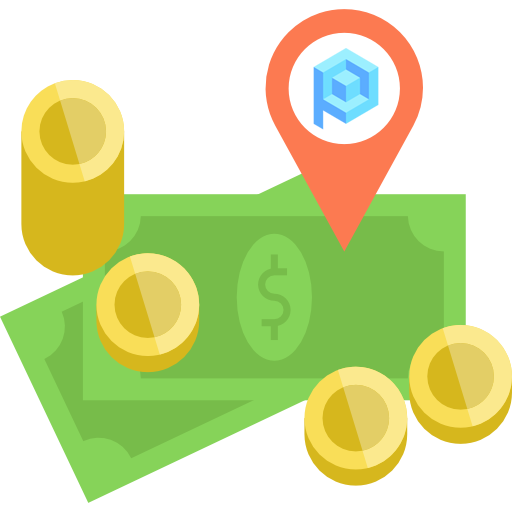 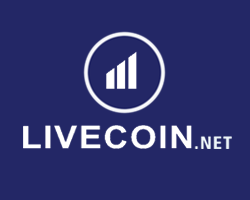 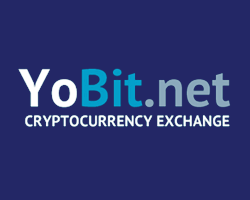 Learn more about obtaining of Postcoin and start mining

Why do I have to install the official wallet?
It is the safest place for storing your Postcoins and, first of all, due to PoS algorithm you can earn
8-10% per annum having
almost zero expenses!
Multiply your capital constantly! 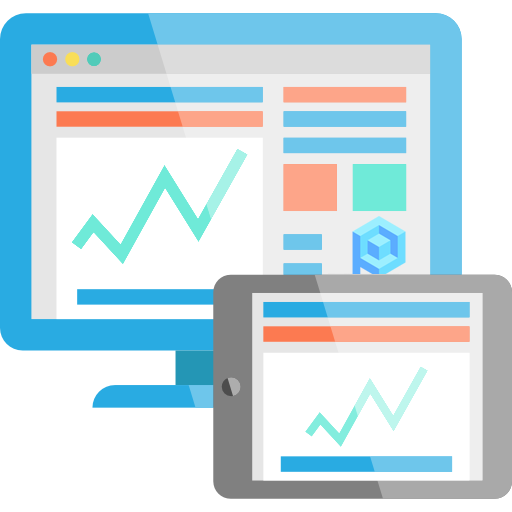 Transactions are safe due to the possibilities of the Postcoin blockchain and environmentally friendly, because they provide with an opportunity to earn without power consumption. Commission, regardless the transaction amount, is minimum and makes 0.1 postcoin. 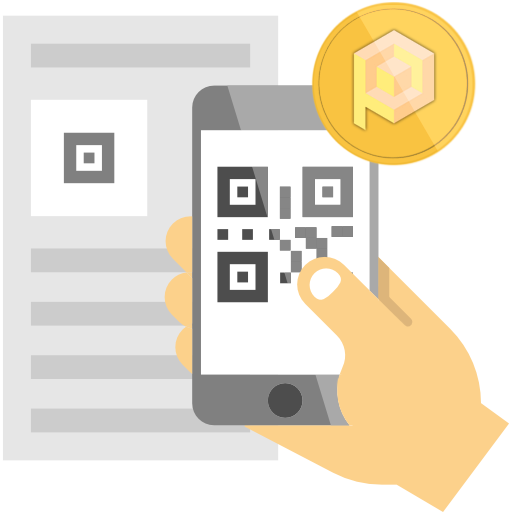 PoS algorithm operates as a bank deposit. The money is stored in the user's wallet, but not with third parties. PoS speed depends on the amount on the wallet balance.
You can start mining from 1,000 postcoins. The more the amount, the higher the interest rate of mining of new coins! 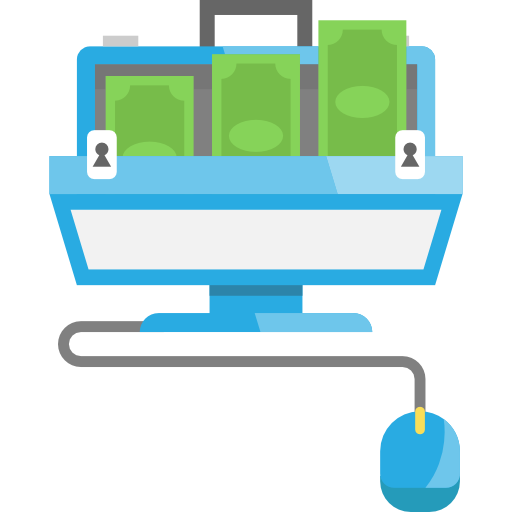 All stakes and results are published and recorded in Postcoin blockchain.
The draw is held every day at a definite time. Anyone willing person may participate in it: buy a ticket and make a stake for 1 out of 36.

The draw is held in Postcoin wallet. No requirements to deposits.
Payment for participating tickets is taken from digital wallets of players.
Safe and anonymous payments are made immediately after every lottery draw. 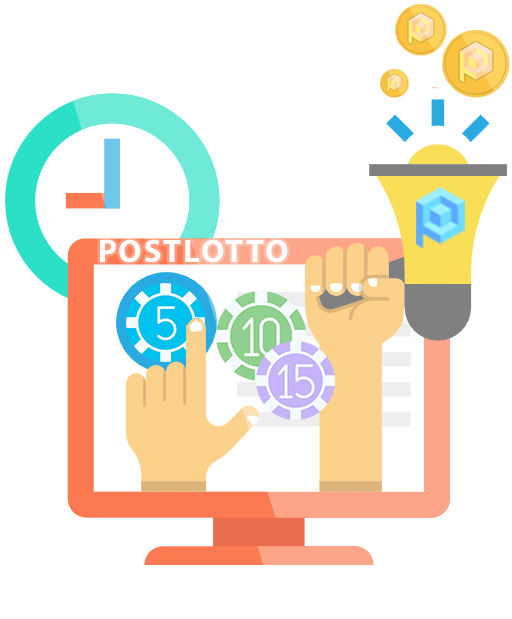 At the heart of Proof of Stake algorithm there is storage of all made transactions in Postcoin blockchain.
The system collects all transactions in blocks, every of which is referred to the previous one connecting like a chain.
And every node, participating in the network, has a copy of blockchain.
Due to Proof of Stake high safety and confidentiality is provided, protected against hacker attacks and swindler activities. 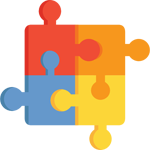 The advantage of PoS mining is a real opportunity of obtaining a remuneration from mining of new Postcoin coins. Operation of the system resembles the bank deposit, to which the interest is accrued, where the funds are in the owner's wallet, but not with third parties. 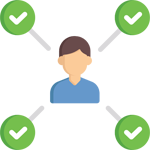 Peer-to-Peer Postcoin money blockchain system provides users with an opportunity of establishing contacts directly, without engaging intermediators and third parties, which allows decreasing the commission for sending and accepting transactions to the minimum. You can send money to any person in the world within seconds. 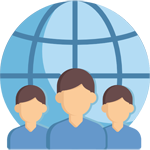 No personal identification is required when working with Postcoin. Any user can install the wallet and make transactions with even better anonymity than that of bitcoin. Postcoin blockchain technologies provide privacy and safety of transactions of every user.

Postcoin is a convenient, user-friendly and safe cryptocurrency with a stable blockchain. Users obtain remuneration for supporting and strengthening the network in the amount of 8-10% per annum.

Postcoin cryptocurrency was designed in March 2016. Coins were distributed by the airdrop system (free of charge among the users of the largest cryptocurrency forum bitcointalk.org). Coins remained after the distribution were “burnt”, meaning were sent to the address having no private key, which excludes the access to the coins with human being technologies available, even in case of using joint efforts of all super computers of the world during decades. Link to the first money topic Several months later after the project began an developer - founder decided to abandon it.
Starting December 2016 Postcoin technical support and development are performed by the team of TechnologiesPro, which demonstrated its efficiency and professionalism. Join the growing Postcoin community and be well informed about the latest news!

Proof of stake vs Proof of work

Proof-of-Work is a fantastic novelty, which became the basis for the bitcoin initial protocol, and an extremely expensive system as well. Over time the complexity of bitcoin calculations by means of the Proof-of-Work algorithm increases with such a speed, that mining of the last several possible bitcoins will take all power in the world.
Proof of stake i.e. PoS resolves the problem of mining in a very smart way. Instead of using the computer power as a critical resource for providing the safety, Proof of Stake uses the coin itself.
The user can “make a stake” on his/her coins in order to create the next block in the chain, and his/her chances for it, generally, are proportional to the weight of his/her coins. Proof-of-Stake is environmentally friendly and efficient, allowing to evade immense losses of power and hardware overheads of networks based on Proof-of-Work.

You will need to install and synchronize Postcoin wallet for mining. After the installation transfer the coins to the wallet, preferably in small amounts, from 1,000 coins (this will increase mining efficiency). Mining process will start 12 hours after the transaction.
The wallet must be in the network during mining. If your wallet is coded, open it for POS. Minimum recommended balance for mining: 1,000 coins.

Where and how can I check the network volume?

You can check the network volume in your postcoin wallet. The higher the balance, the more is your “weight”. The more your WEIGHT is, the more chances you have to find the next block! Proof-Of-Stake calculates the node weight proportional to the balance amount, but not to its computation capacity. Therefore, Pos mining is recognized as the most efficient and economically efficient algorithm.

How often do I get the remuneration for mining?

Definite forecasts on how many stakes you will get dot not exist. However, if you make a stake with a large amount of coins, you get more blocks, and the probability to get a remuneration is higher.

How long will it take for postcoin wallet to get synchronized?

During 2 years of operation the volume of Postcoin blockchain as of June 2018 is about 1.3 GB (approx. 300 mb in archive), and the actual speed of blockchain loading from zero will vary depending on a range of factors, including your Internet connection speed, the speed of Internet connection of your connected analogues and the total number of these peer nodes. Loading of bootstrap is a good way of speeding up your initial synchronization.

Where can I get more information on the Proof-of-Stake algorithm?